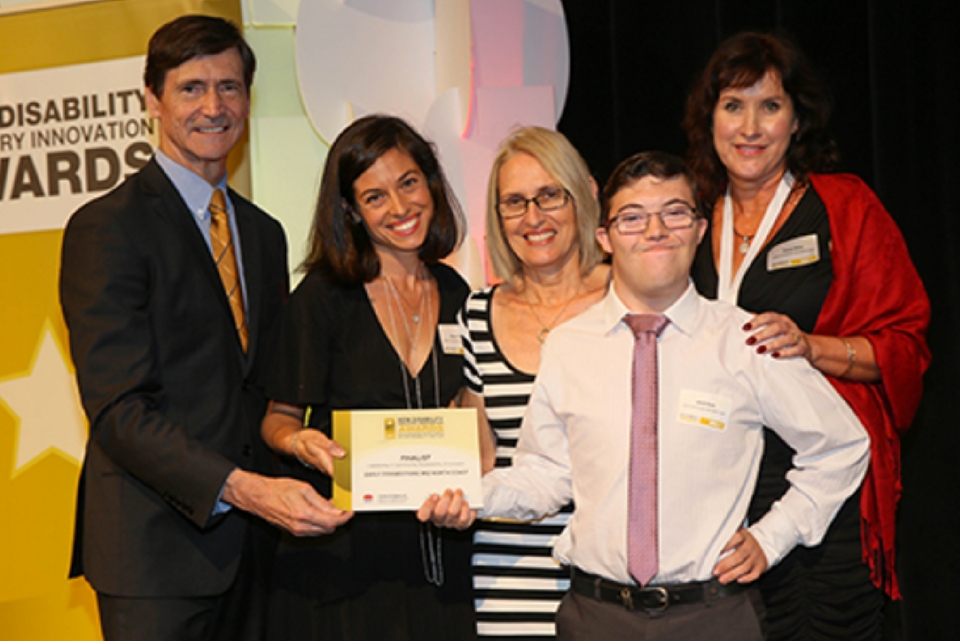 Director of Early Connections Port Macquarie, Beth Todd, is presenting at the Early Childhood Intervention Australia (ECIA) Conference in Sydney on 26th May 2017.

The conference themed ‘Beyond Possibilities – Investing in the Future,’ gives early childhood professionals an opportunity to understand the NDIS and the impact on children with a developmental delay or disability.

“With the rollout of the NDIS in our region this July families will have more choice about how they support their children’s disabilities,” said Beth.

But the new National Disability Insurance Scheme brings unique challenges to the sector. “It’s a new and unchartered landscape for not for profit service providers who were previously government funded,” said Beth.

The teams have worked collaboratively for 18 months to develop a strong and connected Early Childhood Intervention Network on the Mid North Coast.

Producer Nancy Sposato will present alongside the team at the State ECIA Conference about the highly successful 2016 Accept Difference campaign, an initiative of Early Connections.

“Accept Difference is a social awareness campaign which began with a television commercial based on a family’s experience. The campaign focuses on promoting positive personal stories and examples of inclusion. The television commercial has received 8.5 million views online and has been translated into several languages,” said Beth.

Accept Difference and Early Connections are Finalists in the Disability Industry Innovation Awards 2017  and the ECIA Excellence Awards  2017. The Excellence Awards celebrate and acknowledge teams and organisations that demonstrate excellence, passion, vision and a commitment to assisting children with developmental delay or disability and their families to achieve their goals. Award winners will be announced on 25 May 2017.